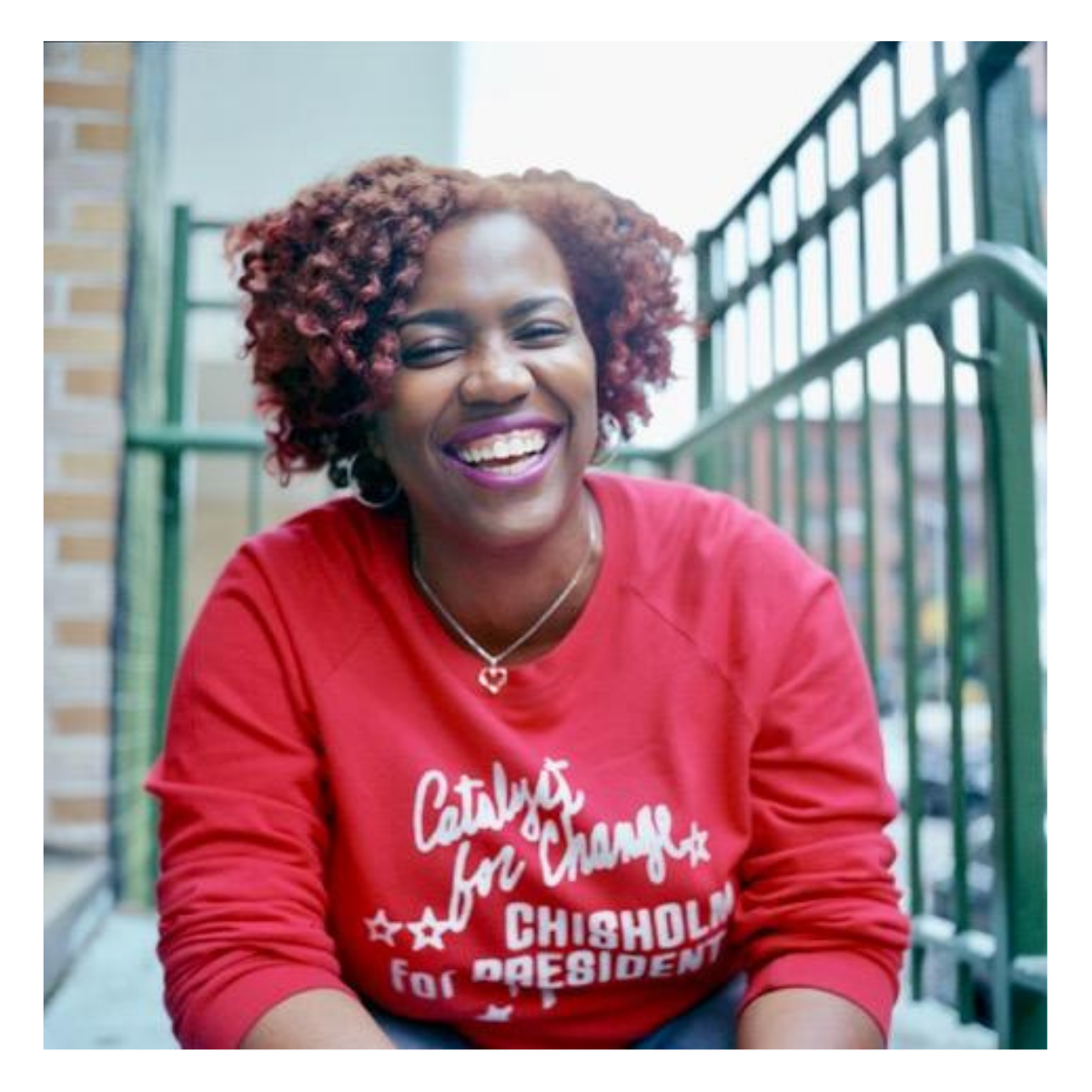 Tiara is an ambitious leader, mental health advocate, and a community organizer who is dedicated to ensuring the voices of youth and young adults within underserved communities are not only heard, but recognized and used as a driving force for change within all child serving systems. Driven by her own lived experience with the foster care and mental health systems, her goal is to advocate for access to quality care for those within marginalized and oppressed communities. Tiara takes pride in her ability to provide skill development and create spaces where all youth and young adults can be empowered to take charge of their own lives. In addition to her primary job functions as the Director of Youth Power at FTNYS, Tiara is also an alumni of CUNY Hunter College’s Silberman School of Social Work where she obtained her Master of Social Work degree. As a part of the FTNYS team, Tiara hopes to bring excitement, passion, and joy. 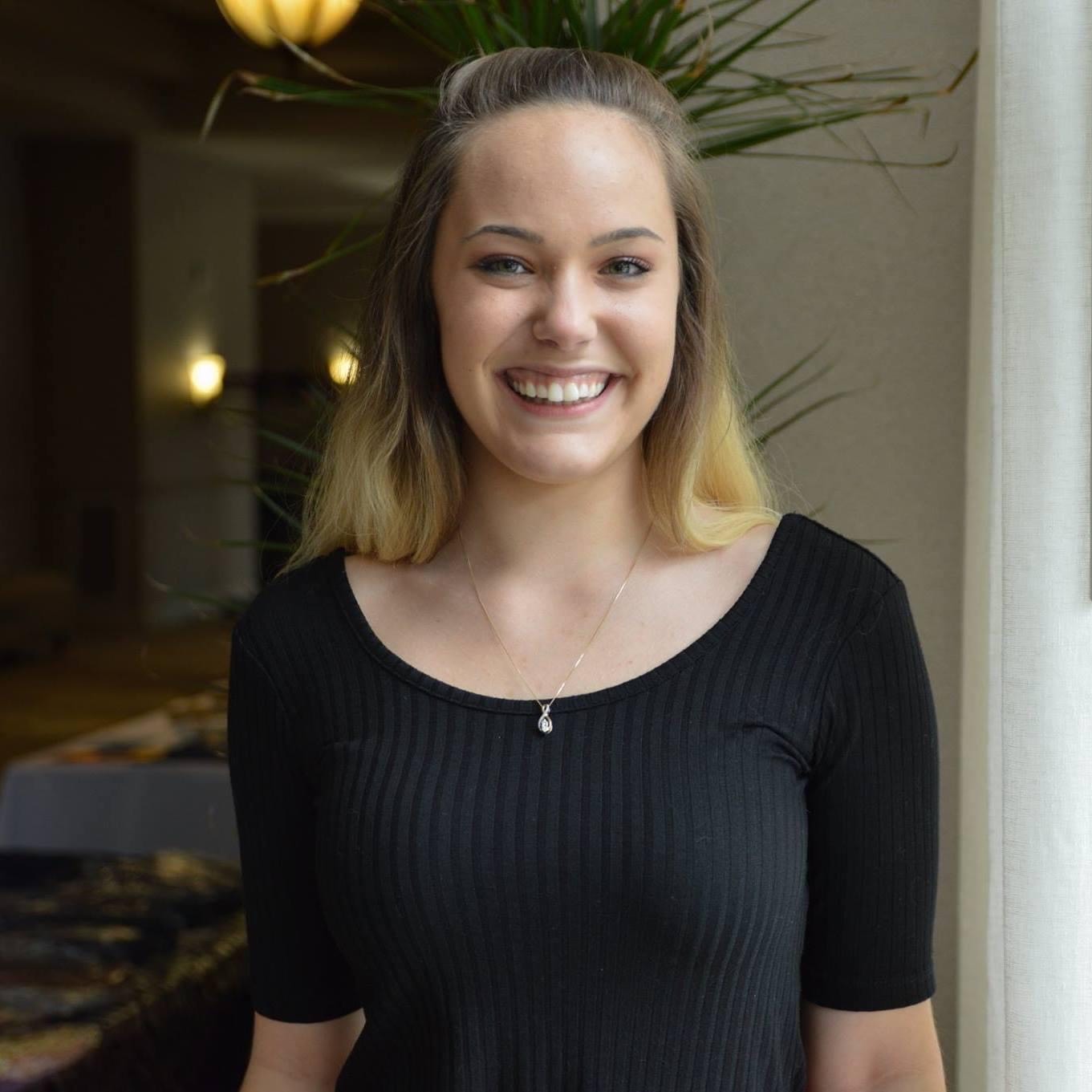 Amanda is a driven young individual who plans on making the world a better place for young people step by step. Her experience in mental health, child welfare and substance abuse has allowed her to grow the skill to recognize the ability for change. Amanda works statewide to persistently amplify youth voice in state systems that involve suicide prevention, school mental health education, child welfare, kinship/foster care and many others. She has shared her personal story and experiences in front of the whole NYS Board of Education including Commissioner MaryEllen Elia to influence the mental health education curriculum law passed in July of 2018, the 2018 Suicide Prevention Conference sharing her own personal experience with suicide and what helped or harmed her during that time, the 2018 System of Care Summit explaining her transition from child serving systems to the adult serving systems, and MANY other conferences, meetings, councils and committees. She is deeply passionate about the mental health education law and ensuring students have the best supports and resources when it comes to learning such an important topic! With her story told throughout different outlets, she hopes young people with similar experiences can find power in sharing their own story because Amanda knows our stories matter! 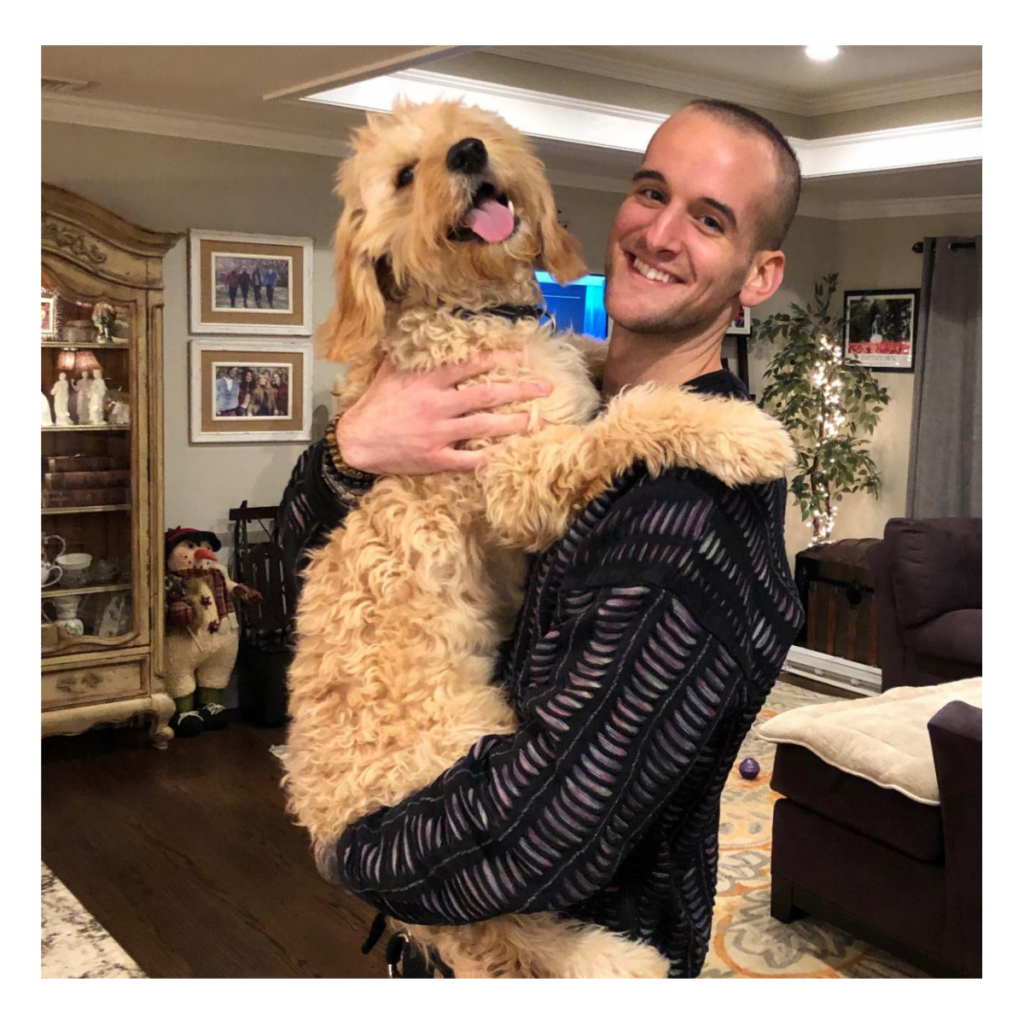 Robbie Lettieri is a national public speaker and advocate who is passionate about spreading love and kindness into a world he feels desperately needs it. Growing up in both the health care and mental health system, Robbie is dedicated to advocating for others who have endured similar hardships. Being a part of multiple boards and committees on state and local levels, he consistently strives to advocate for the larger voice. With years of experience coordinating and facilitating trainings and events, offering individual and group support, and advocating on a system, peer, and individual level, he looks forward to his future with FTNYS. 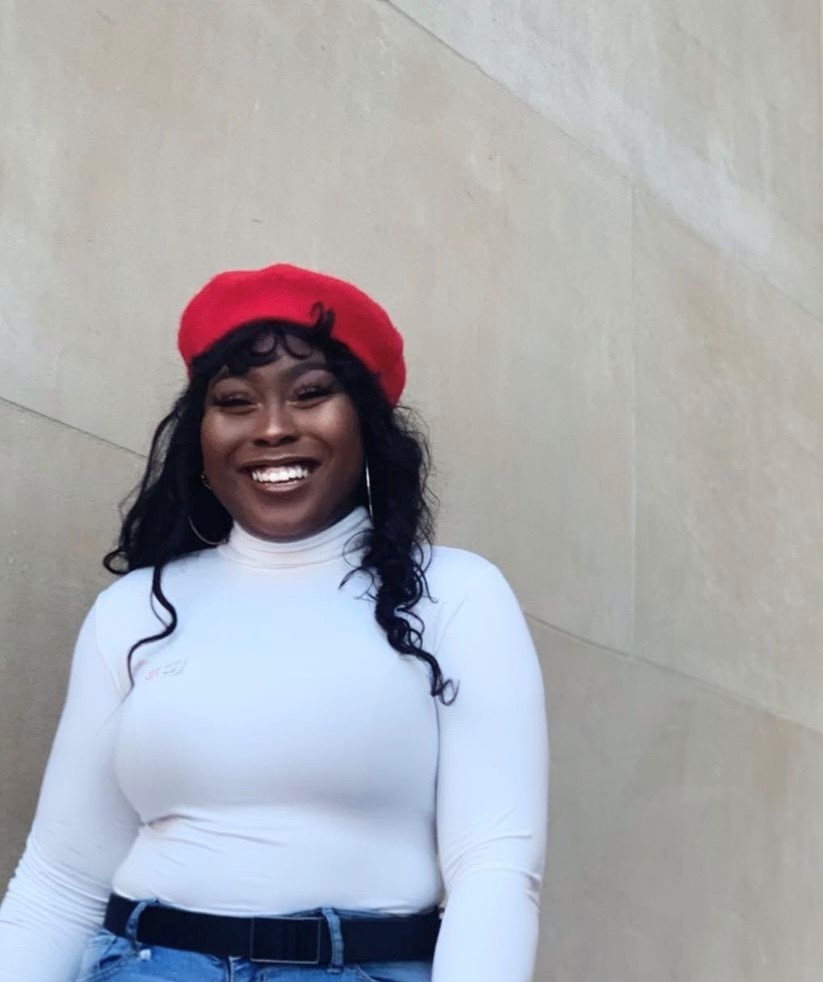 Justice, born to Jamaican immigrant parents, is a tenacious and dynamic young scholar, who aims to empower those in underserved and marginalized communities. Growing up in such a community, coupled with her experiences with mental health, medical care, immigration and education, fuel her passion for diversity and inclusivity. She aims to create access to equitable care and education for all youth in every community. Justice strives to empower not only communities but equip  individuals who advocate for their communities with support and resources. Her favorite phrase is “Each one, teach one” and with this ideology she aspires to create communities of advocates who have the courage and support to change their lives and the world. Obtaining her Bachelors Degree of Social Welfare while concentrating her studies in Sociology at the University at Albany, has certified her love for advocacy. Justice encourages youth from all walks of life to share their narratives because she believes there are so many beautiful things to find and learn from amongst our differences! 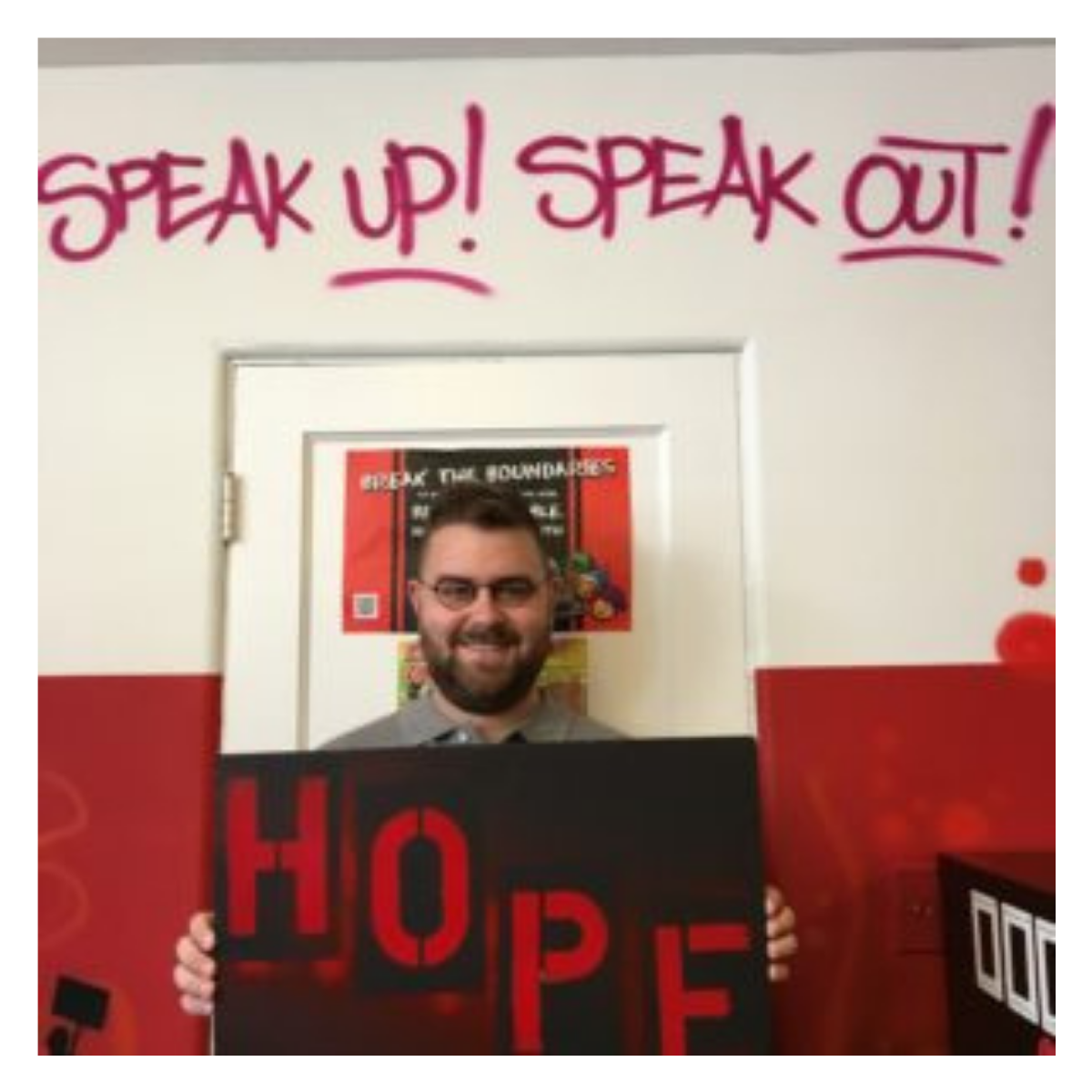 Zack Kilmer is an autistic LGBTQ+ young adult who has had a passion for activism and civics since he was a child. Raised by a single mother and brought up in special education programs, Zack knows the struggles young people face and wants to change the system to better suit their needs. He is excited and honored to be working with Youth Power to achieve that goal. Before joining Youth Power, Zack graduated from SUNY Brockport with a bachelor’s degree in English & Political Science. Shortly after, he worked on the New York 19th District 2016 Congressional Election in support of Zephyr Teachout. He then used the skills learned in that race to run his own campaign for Town Council in his hometown of East Greenbush. 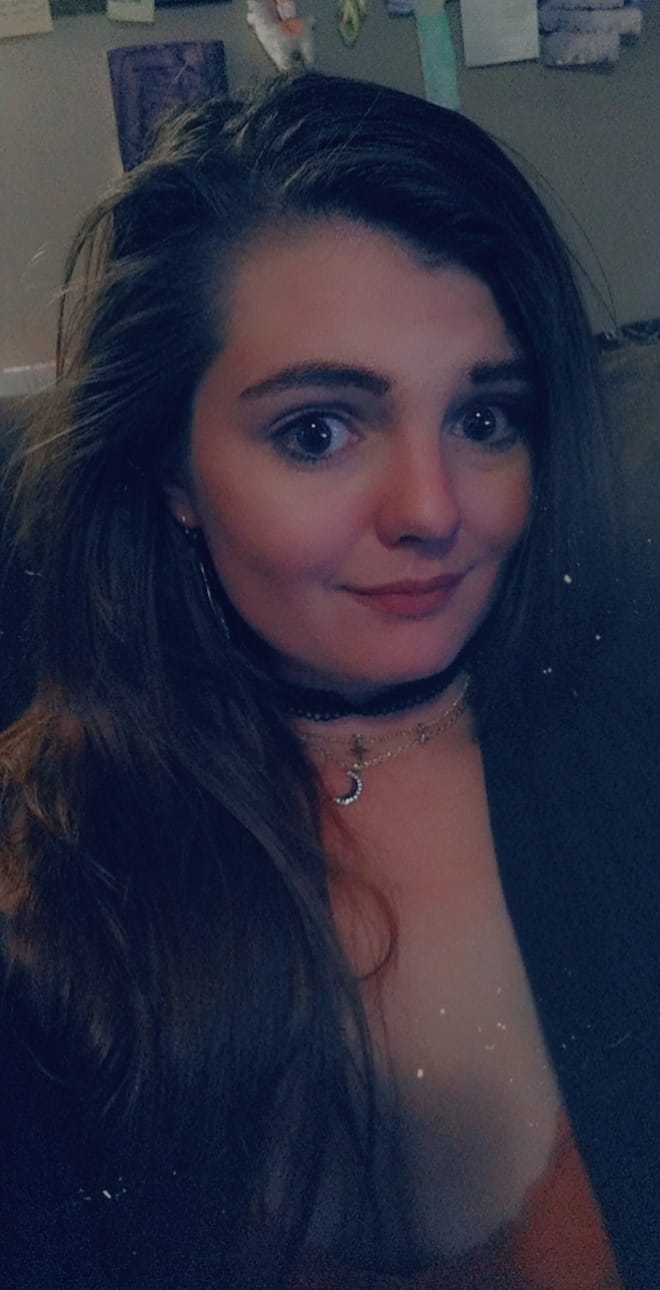 Katy is an adventurous and self-driven young person who is dedicated to empowering young people to have a voice in the systems that serve them. While living in Texas for most of her adolescence Katy lacked the mental health treatment she needed. The lack of mental health treatment Katy received as a child lead her down a path of substance abuse related issues causing her to be expelled from school and involved in the juvenile justice system.

After being expelled from school Katy’s father felt as if he had no other choice but to send her to live with her mother in Upstate New York. Shortly after moving to New York, she gave birth to her now 8-year-old daughter. Knowing that she did not want her daughter to end up on the same path she was on, Katy left her job in the restaurant industry and enrolled at Purdue Global University to earn her Bachelor’s in Science in Human Services in Youth and Family Services and Administration. While earning her degree, Katy became increasingly aware of the systematic issues young people involved in the child serving systems faced. This realization made her feel obligated to use her experience to help other young people navigate the same systems she had traversed as an adolescent.

Katy hopes to use her position as the Central Region Youth Partner to support and advocate for youth-guided practices to be utilized in all child serving systems; especially in the Juvenile Justice System. As a young person who knows how important it is for young voices to be heard, Katy is dedicated to making sure that all young people have an active role in the services and systems that serve them. 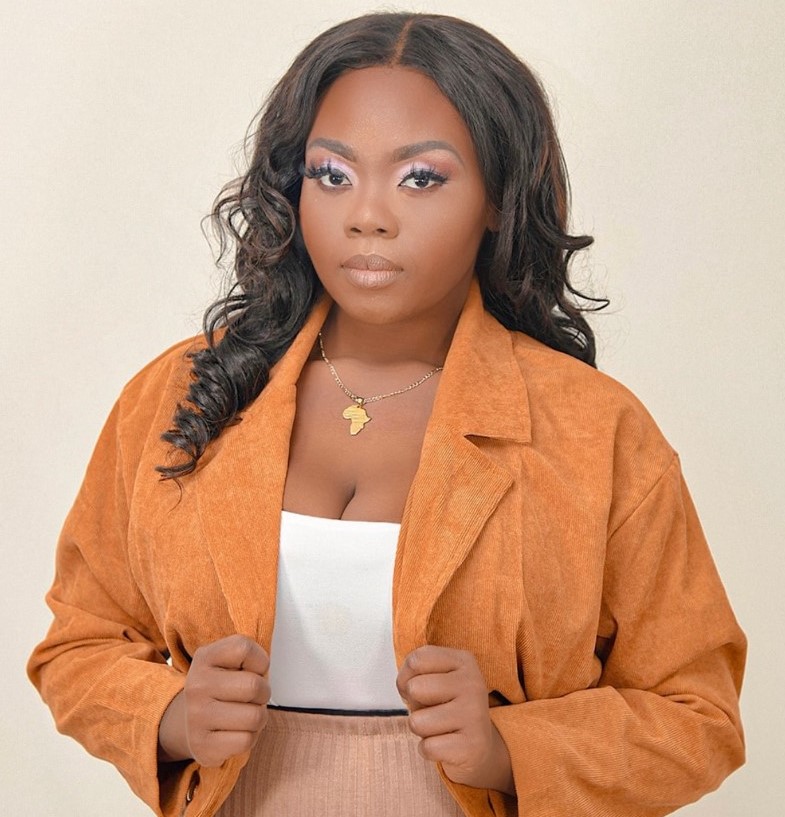 Mariama Toe-Freeland has been connected in advocacy for over 10 years. She was introduced to advocacy through attending Youth Power events. Returning home she shortly became a YP board member under the leadership of Stephanie Orlando, where she used her love for creativity to serve on the special events work group. Mariama planned Youth Power local and statewide events. Mariama has attended many rallies, speak outs, conferences to amplify youth voices and help change policies to better support youth and young adults. Mariama has pursued her degree in Human service and a minor in Political Science at Monroe College and Buffalo State. Mariama has always had a passion to fulfill the YP mission in NYC and state wide. She is looking forward to reconnecting with leaders and to support youth who need support in amplifying their voice. 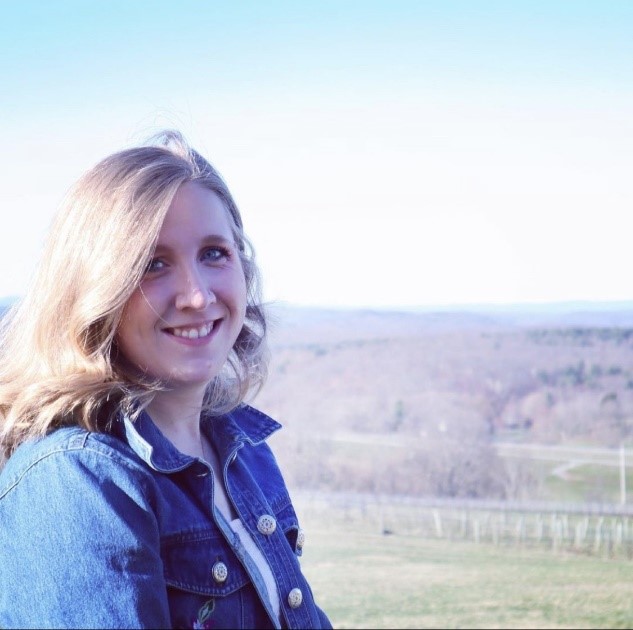 Laura Romanoff is a compassionate leader who strives to provide a space for others to feel heard. Her experience navigating the mental health system for herself has given her the ability to assist others. As a teenager Laura struggled with anxiety and without the proper supports, she began to suffer. It was during her undergrad at Stony Brook University where she began seeking services to get the support she needed. With a Bachelors in Psychology and currently working towards a Masters in Human services she actively and consistently is strengthening her leadership style to empower youth across Long Island. Before joining Youth Power, Laura worked with children/young adults who have been diagnosed with various Intellectual, Developmental Disabilities and complex mental illness comorbidities. Laura is committed to becoming that anchor for those in the community who feel that they are alone while showing them the power that they have to navigate and thrive in these systems. 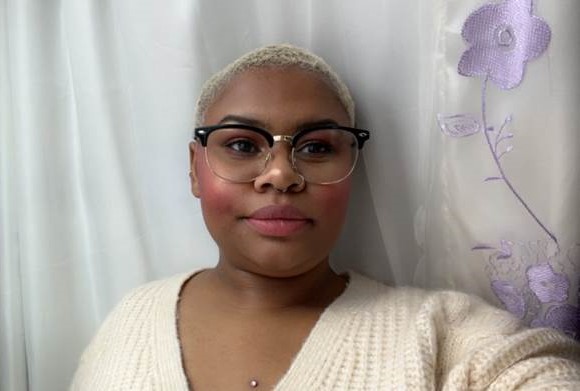 Jackie is a highly motivated individual driven by the objective to see change within the mental health systems. Her motivation is deeply rooted in her own mental health experiences, but also her experience watching various family members struggle with mental health challenges. Jackie’s enthusiasm for these changes truly took off as a college freshman, from that point she has been open about her struggles with suicide and substance abuse. Initially she sought to be a teacher and graduated from the University at Albany with her bachelor’s in history. As a new member of Youth Power, Jackie hopes her passion and story will inspire change in the mental health system as well as resiliency in youth facing mental health challenges.