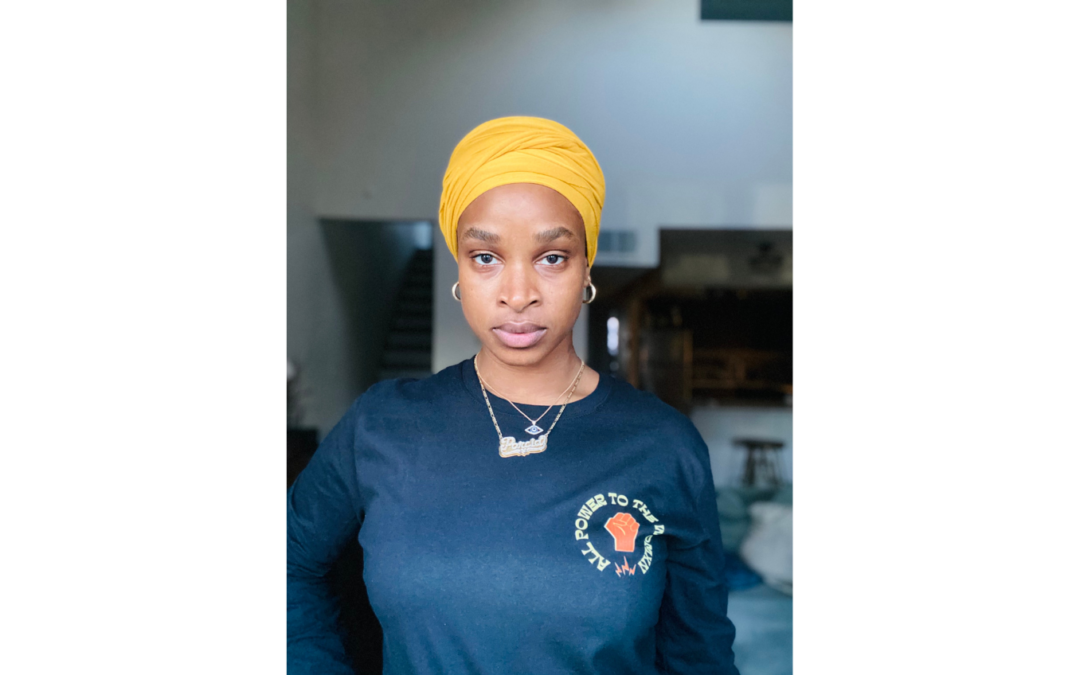 Porcia Lewis began meditation in 2017 while living in LA. There she joined an organization known as SGI and learned the power of chanting, manifestation, and allowing things to just be. In 2018, Porcia moved back to NYC and began to partner with other healing businesses, organizations, and brands within the Brooklyn community. She began to offer guided meditation and breathwork classes to her community in-person and online at sliding-scale prices, and hopes to branch out beyond Brooklyn. Porcia believes that yoga and meditation builds resiliency in the mind. Allowing one to clear their mind while navigating through obstacles.”