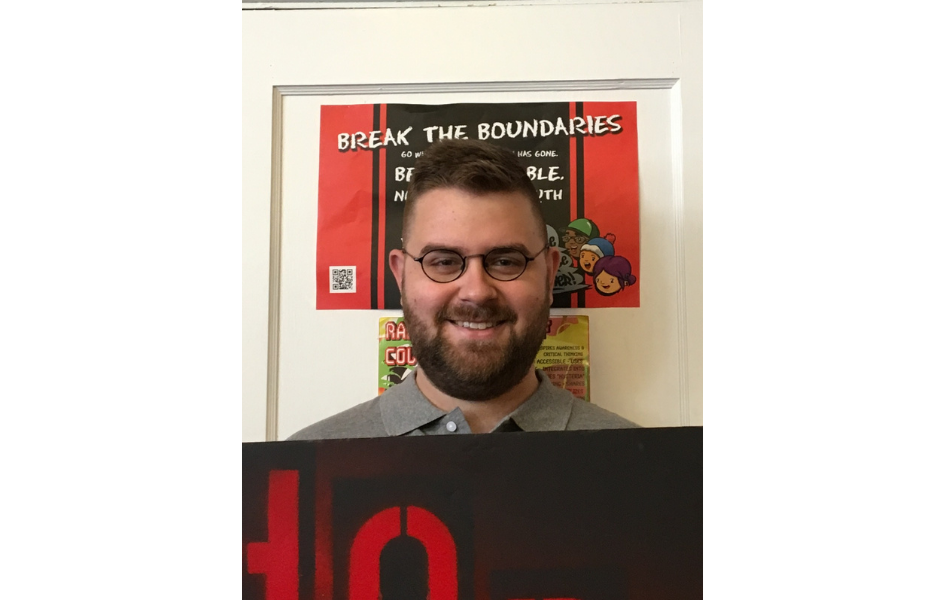 Zack Kilmer is an autistic LGBTQ+ young adult who has had a passion for activism and civics since he was a child. Raised by a single mother and brought up in special education programs, Zack knows the struggles young people face and wants to change the system to better suit their needs. Zack provides aid for FTNYS’s policy department, as well as support for our disability-focused AMPLIFY-NY initiative. Before joining FTNYS, Zack graduated from The College at Brockport with a bachelor’s degree in English & Political Science. Shortly after, he worked on the New York 19th District 2016 Congressional Election in support of Zephyr Teachout. He then used skills learned in that race to run his own campaign for Town Council in his hometown of East Greenbush, NY