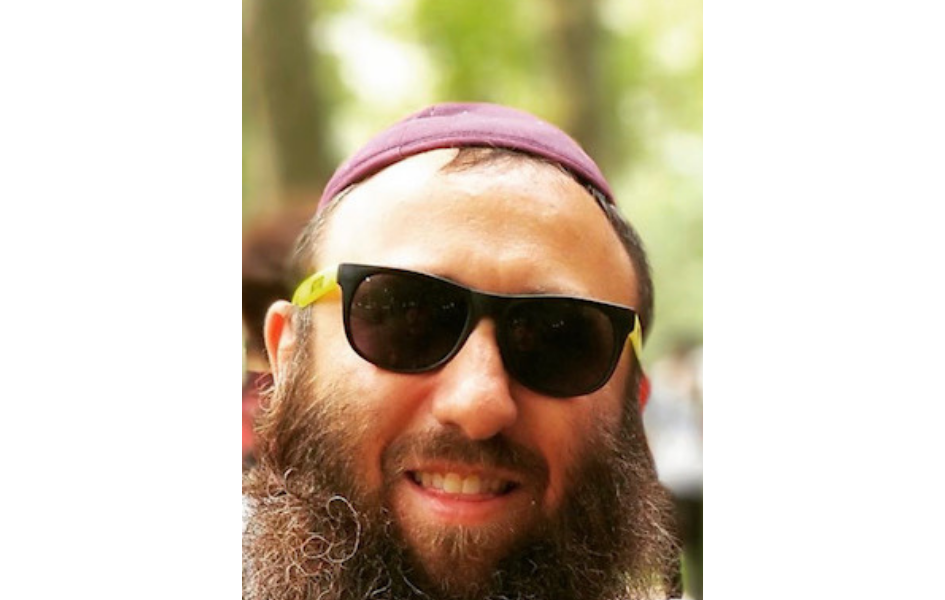 Rabbi Simcha Weinstein is an internationally known speaker and a best-selling author. He has appeared on CNN and NPR and has been profiled in leading publications, including the New York Times, Miami Herald, and London Guardian. A syndicated columnist, he writes for the Jerusalem Post, JTA (Jewish Telegraphic Agency), the Royal Shakespeare Company, Condé Nast, and many other agencies.
He is the DEI coordinator for Families Together.
Ari Hershkowitz, star of the Netflix documentary ‘One Of Us’, recently left the ultra-Orthodox Hasidic Jewish community. He experienced abuse, a religious awakening, addiction and sobriety; all before the age of 21.